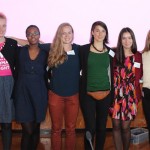 In October 2014 the European YWCA held their biennial European representatives meeting (ERM) in Stuttgart, Germany, hosted by the YWCA of Germany. A total of sixty delegates from across Europe convened to discuss the future of the European YWCA movement and appointed a new European YWCA Board, formerly known as the Committee, to serve a two-year term.

The European YWCA was established to unite member associations in a European movement. It is a women-led organisation which seeks to model shared, intergenerational leadership, ensuring at least 25% of its leadership positions are held by young women 30 years and under. European YWCAs represent YWCAs in 27 countries in Europe, which are driven by women and girls in local communities committed to the YWCA purpose.

During the official business meeting of the ERM, participants strengthened the European YWCA constitution to fulfil the mission and vision of the organisation. The ERM reaffirmed to deliver on the work plan and strategic framework focusing on strengthening partnerships and national movements, promoting the rights of women, young women and girls, increasing young women’s participation in decision making structures of European bodies, opportunities for mutual learning and exchanges in priority areas, fundraising and resources. Furthermore, a resolution proposed by the YWCA of Ireland on combating violence against women was adopted. The resolution states that European YWCA member associations must lobby governments for the signing, ratification and effective implementation of the Convention on Preventing and Combating Violence against Women and Domestic Violence (more commonly known as the Istanbul Convention). 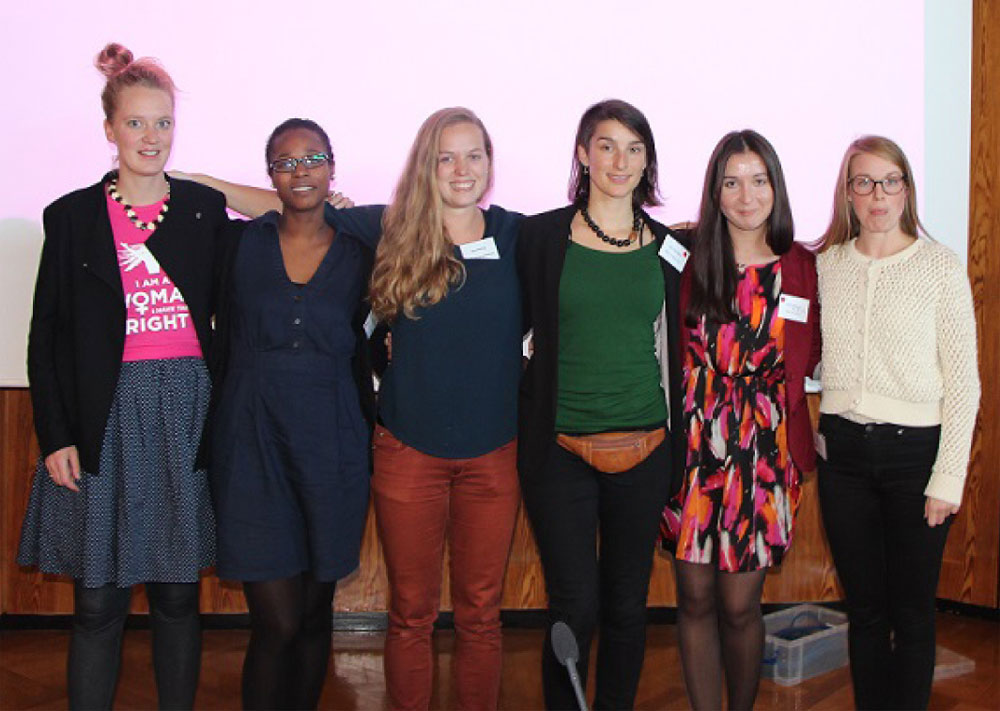 The European YWCA congratulates the YWCA of Germany for hosting a successful ERM and gives special thanks to their staff and team for their outstanding hospitality.